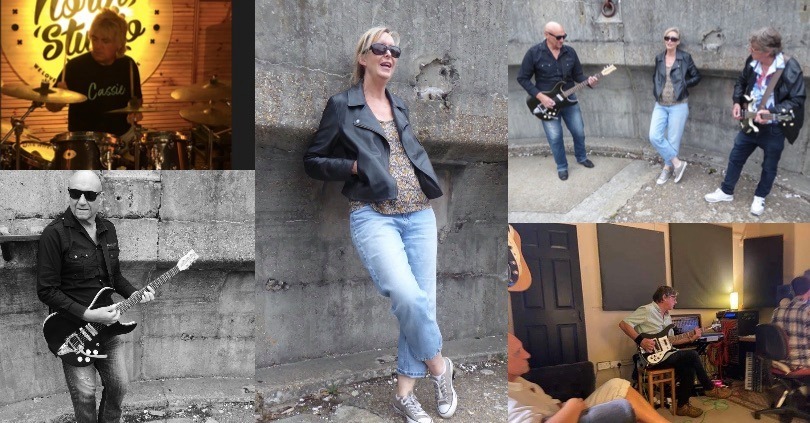 We are so excited to tell you that Cassie have been back in the recording studio
after just a few years break!

Two new tracks ‘Take some Responsibility’ and ‘Don’t Let The Music Stop’ both
written by Debbie Coles have been developed in close collaboration with Phil
Oswald(SG), who we are delighted to be working with as we embark on this new Cassie
phase.

Both songs feature Debbie on vocals, Phil on guitar, Hugh on drums and Eric on
bass. The tracks were recorded at Guy Paige’s Studio 5A on the Isle of Wight and at North
Studio in Istanbul. Guy is also mixing the tracks. We anticipate a release date of
sometime next month!!!

Watch this space for further updates about this and we also have more BIG news to share on 10th September!! 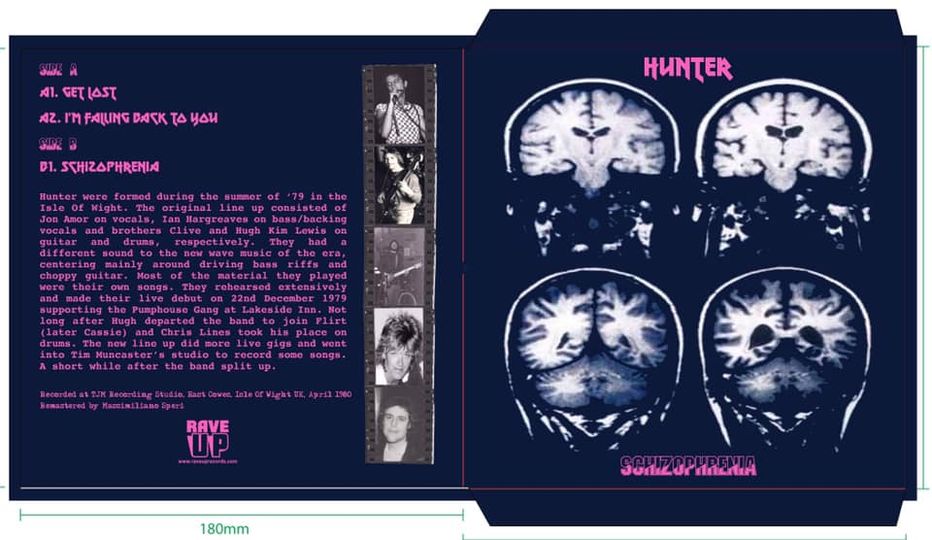 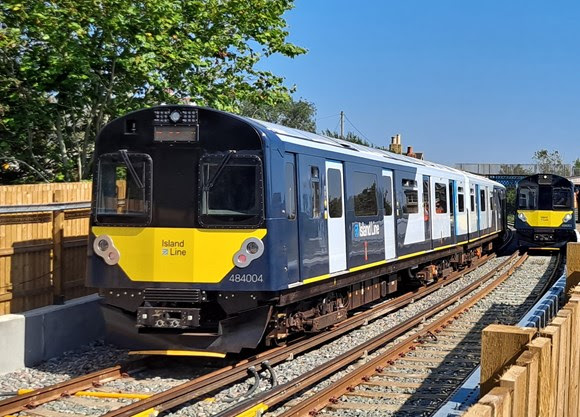