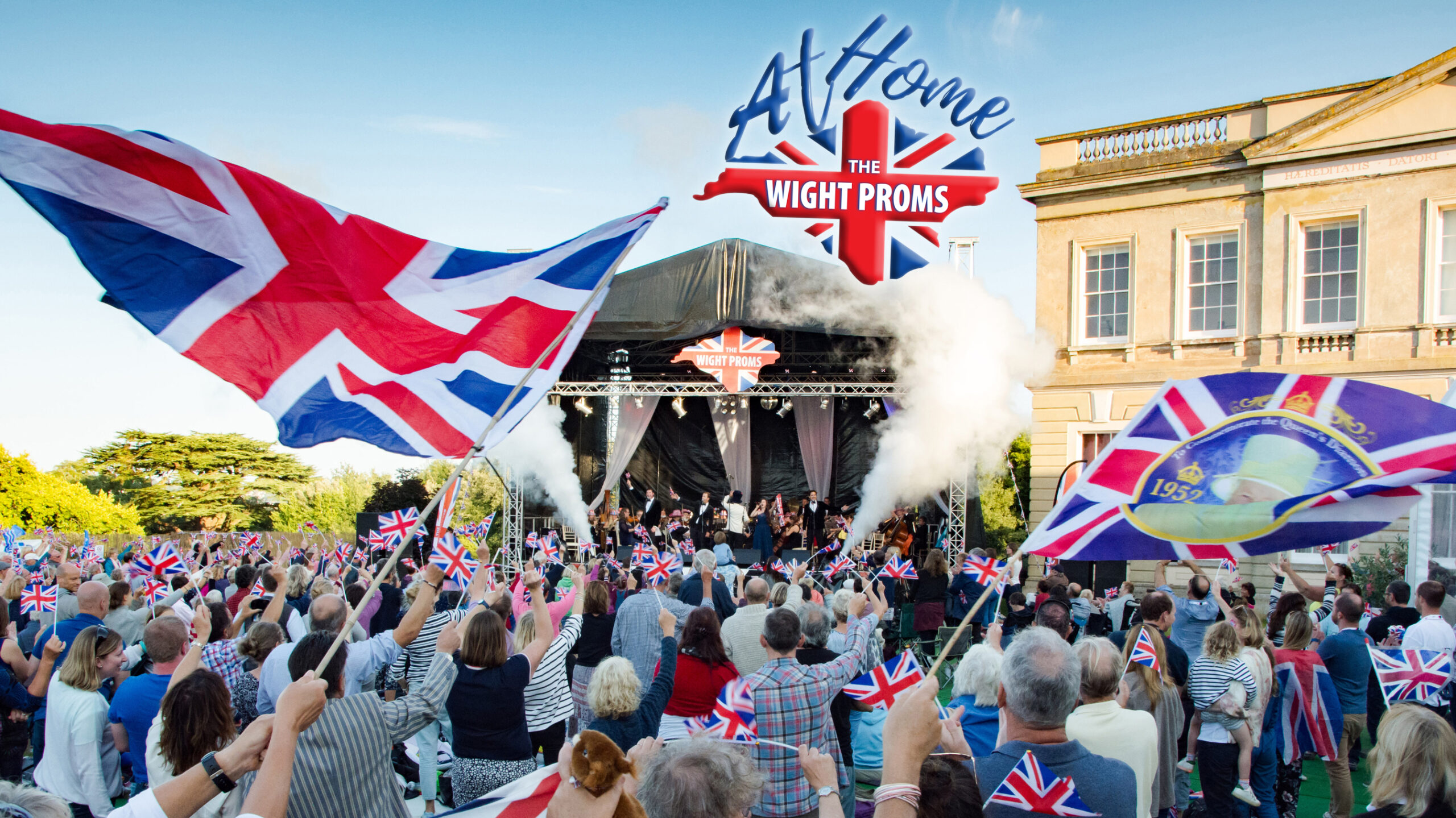 “Wight Proms 2022:
Tickets On Sale This Week!”
 Tickets for this year’s Wight Proms festival go on sale this Friday 4th March at 7pm: www.wightproms.co.uk.
 Early Bird Discount: Save 20% off tickets when buying before 31st March, plus no booking fees.
 Wight Proms 2022 extends to a whole week to celebrate its 5th birthday in this Platinum Jubilee year.
 The 6-day festival will take place on 16-21 August 2022 in the grounds of Northwood House in Cowes, celebrating comedy, opera, musical theatre, and of course the ‘Last Wight of the Proms’.
 Also this year, two shows will be making their debut appearance at the Wight Proms:
◦ Horrible Histories – the award-winning live-action historical and musical comedy for nippers and adults alike.
◦ Isle of Pride – with drag queen stars from RuPaul Drag Race UK.
 The climax of the festival – The Last Wight of the Proms – will mark the island debut for multi-platinum selling X-Factor stars G4, who will headline this year’s event, accompanied by the Wight Proms Concert Orchestra for a rousing celebration of British music and flag-waving, including Pomp & Circumstance, and many more on the Sunday.
Tuesday 16 August – Horrible Histories
So it’s time to prepare your nippers for the Terrible Tudors heading to Cowes! From the horrible Henries to the end of evil Elizabeth, hear the legends (and the lies!) about the torturing Tudors. Find out the fate of Henry’s headless wives and his punch up with the Pope. Meet Bloody Mary and see Ed fall dead in his bed.
Wednesday 17 August – Isle of Pride
Brand-new event for 2022, join queens from RuPaul Drag Race UK as they sashay into Cowes for One Night Only with their huge personalities, comedy chaos and jaw-dropping vocals.
Thursday 18 August – Isle of Opera
This gala will showcase some of the best-loved opera arias, transporting you to the world of Verdi, Puccini, Mozart and many more, featuring singers from the Royal Opera House, Opera Holland Park and Glyndebourne. Hosted by broadcaster and Scala Radio presenter PENNY SMITH.
Friday 19 August – A Wight Laugh
Our annual comedy night bringing internationally-renowned comedians to Cowes for One Night Only! Plus live music from the island’s very own THE ROCKAFELLAS before and after the main show, so gates will stay open late.
Saturday 20 August – Wight at the Musicals
Bringing you some of the best-known and popular songs from the world of musical theatre. Starring G4-Frontman JONATHAN ANSELL and Britain’s Got Talent Winner JAI MCDOWALL.
Sunday 21 August – Last Wight of the Proms
The weekend will climax in a rousing celebration of British music and flag-waving, including Pomp & Circumstance, Jerusalem and many more.. Starring multi-platinum selling X-Factor stars G4 and the WIGHT PROMS CONCERT ORCHESTRA, conducted by the Isle of Wight Symphony Orchestra’s JONATHAN BUTCHER. Plus support from COMPANY B-UK.
Some testimonials from the Wight Proms audience
 “Wight Proms was such a great event. We visited all three nights, which were quite different, and enjoyed each of them enormously. Looking forward to getting a bigger group of people together for next year’s event. Brilliant! Well done!” David Linton
 “Yesterday was a wonderful day out…we all had such a lovely time…Next summer we shall be attending each concert.” Julie Bell
 “Just wanted to say how absolutely fabulous the weekend at the Wight Proms was – to have such extraordinary talent up-close and in Cowes was beyond belief. Non-stop seamless musical magic, and really family friendly!” Ali Wheeler
Contact Information
 Press, Radio & TV: office@amickproductions.co.uk
 Press Images: https://www.dropbox.com/sh/7x0nmpbkgqe4lv9/AAAU-ZyJ92G7iiV0xqzwTGsva?dl=0
 Summary video of 2019’s Wight Proms: https://www.youtube.com/watch?v=fGlGhoGj4og
Website – www.wightproms.co.uk
Twitter – www.twitter.com/WightProms